According to Reuters, Vietnamese government has announced that the country needs an investment capital of $ 133.3 billion for new power generation projects and power transmission networks in the next decade to meet the ever growing energy demands of the economy 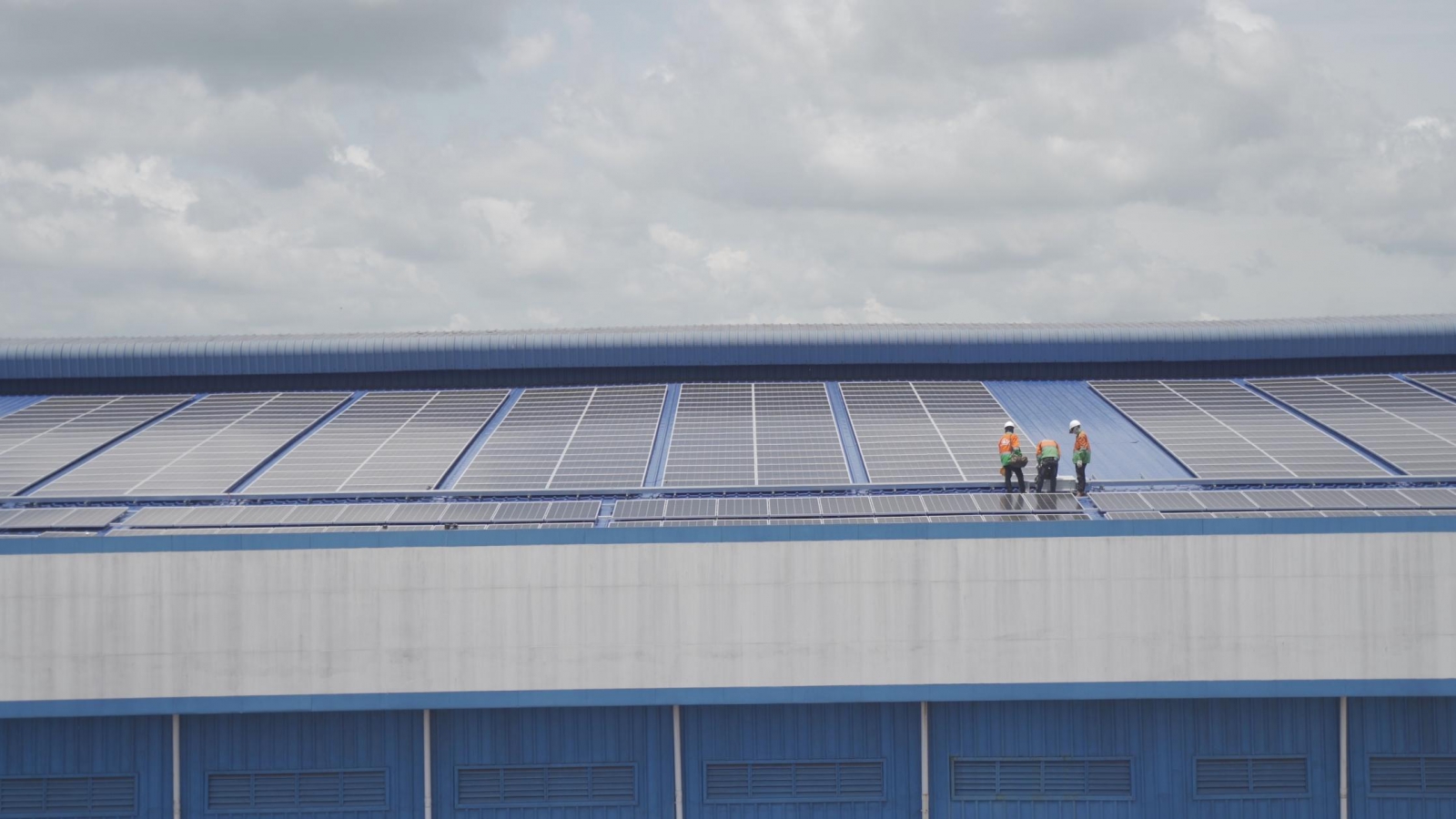 The large investment mentioned above will help increase the total installed capacity to 138 GW by 2030 from the current 56 GW. The Ministry of Industry and Trade is currently finalizing the 8th draft of the master plan for power development, which is expected to be submitted to the Government for approval in October 2020. According to the original draft, Vietnam will increase the proportion of wind power, solar power and gas power (using LNG fuel) in the structure of power sources and reduce the proportion of coal thermal power.

As for electricity shortages, Vietnam is increasingly dependent on energy imports to support Asia's leading dynamically developing economic growth. Hydropower resources have been almost fully exploited and have so depleted while oil and gas production in the country has peaked. In addition, the plan to build the first nuclear power plant in Ninh Thuan province was canceled in 2016.

According to Petro / Reuters 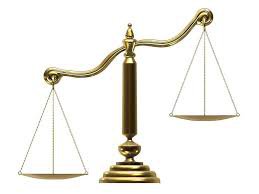 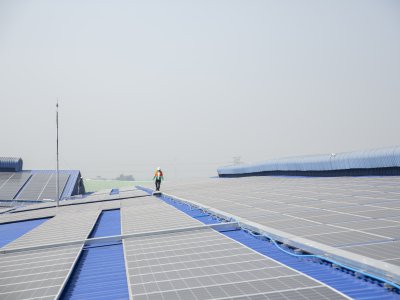 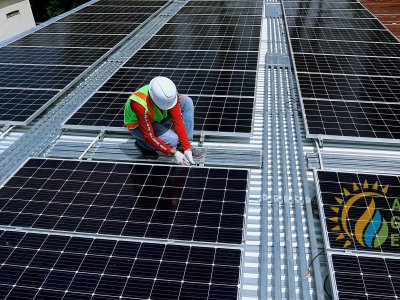